Would you like to be notified when this product is back in stock?

After Shave Floid Genuine is a legend among aftershaves, thanks to its great fragrance and the soothing and refreshing action it leaves on the freshly shaved face.
This aftershave has talcum, amber and fresh notes. A fragrance that is never invasive but persistent and pleasant.

WARNING: THIS IS THE PREVIOUS EDITION OF FLOID GENUINE.

HOW TO USE: Apply generously to the skin of the face after shaving.
Recommended to use in conjunction with one of our spray dispensers.

FLOID
The glorious Floid brand, founded in Spain in the 1930s, had slogans such as “Sir, gentlemen still exist” or “I can lose everything, except my honour”.
In short… a brand that made virility its hallmark. And indeed, almost a century later, the After Shave Floid The Genuine is still the strongest symbol of a professional approach to an exclusively male issue: shaving the face.

Only logged in customers who have purchased this product may leave a review.

Questions and answers of the customers

There are no questions yet. Be the first to ask a question about this product.

Only registered users are eligible to enter questions 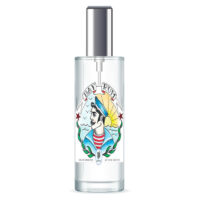 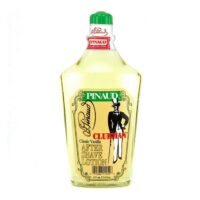 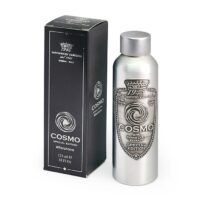 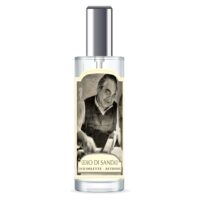 We use cookies, including third party cookies, to improve your browsing experience and to send you personalised promotional messages. By continuing to browse the site you consent to their use in accordance with our Cookie policy.
You can freely give, refuse or withdraw your consent at any time by accessing the advertising preferences panel. You can consent to the use of these technologies by closing this policy.
Cookie SettingsAccept
Manage consent

We have classified the cookies on the site, below you can read about the purpose of each category, with the option to block cookies partially or completely. When previously allowed categories are disabled, all cookies assigned to that category are removed from your browser. You can also view a list of cookies assigned to each category, with more information in the cookie statement. Find out more
Necessary Always Enabled
Necessary cookies are absolutely essential for the website to function properly. These cookies ensure basic functionalities and security features of the website, anonymously.
SAVE & ACCEPT
Powered by